The state of technology in Canadian school districts 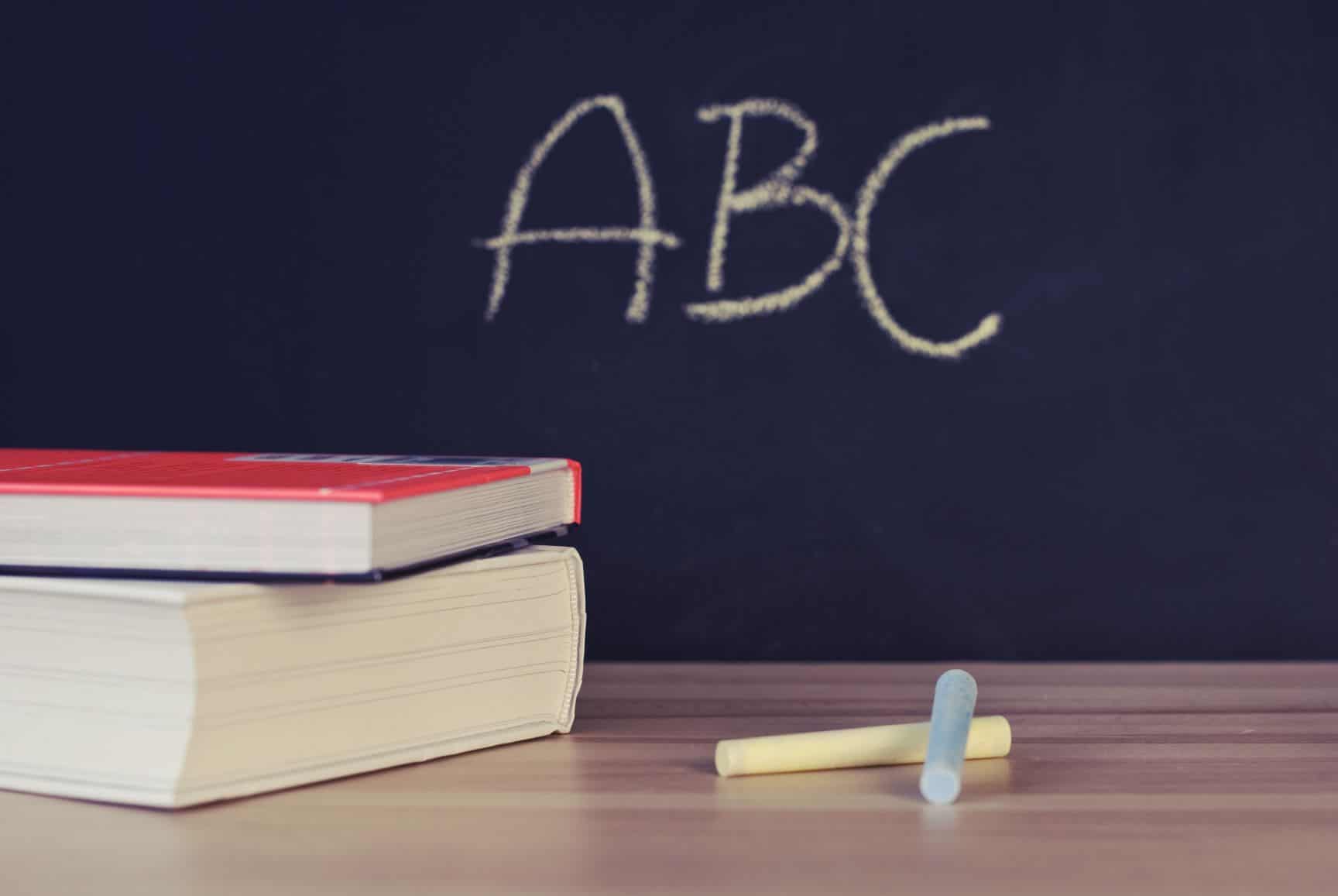 In May, PCIS conducted a market survey to gather insight on the state of technology at school districts across Canada. IT Managers and Directors from over 300 school districts were invited to complete a survey. The results revealed some common issues that resonated throughout the country while some highlighted challenges unique to their particular district.

Because education is regulated and governed at the provincial level, it was not surprising to learn that districts that operated within the same province shared similar organizational and cultural issues. There was, however, a clear distinction between the challenges the emerged for public vs private institutions within the same provinces.

How IT departments in school districts try to manage their tech

When asked about the challenges that IT departments face in achieving their goals, 31% indicate budget, while 22% cite lack of IT human resources and 16% claim a lack of IT skills and knowledge to perform the required tasks.

For those working in private institutions, budgets were not as high on the pain point scale. For everyone else that depended on enrollment for funding and especially those in Alberta, budget was a key issue in achieving their goals. Things to note: the decline in oil prices and the change in government affected budget planning for those school districts in Alberta. Many were pessimistic about their ability to fund future IT needs.

Not enough resources for IT departments?

When asked what challenges prevent IT Managers from achieving their goals, “budget constraints” ranks at the top. School budgets are dictated by enrollment numbers. The lower the student enrollment, the smaller the budget. Some notable insights: Because of budget constraints, some school districts had difficulty attracting the right talent. Salaries in the school district were not competitive to market rates and those in rural areas had a more difficult time given their limited talent pool.

With 21% indicating a “lack of IT human resources”, many indicated that unions posed a challenge in allowing them to hire the right people with the appropriate skill set and knowledge for the jobs while others claim that outsourcing work to consultants could sometimes be problematic.

When asked if they are seeking a solution to the key pain point or challenge they identified, 59% said “yes” and 41% said “no”. A majority of those who answered “no” felt that budget constraints prevented them from finding a solution.

IT Managers in larger school districts with more hierarchy felt they were unable to influence the decisions around budget because they were not as intimately involved in the strategic planning. So they reverted to status quo and stopped seeking solutions that can’t be supported by budget.

Directors, in general, were more optimistic about the future of their district because they were given the voice and the support to lead policy creation as it pertains to technology use, resource planning and budgeting.

When asked about their management style, 46% of IT Managers describe their approach as proactive while 24% say they are reactive. The definition of “proactive” varied widely from one IT manager to another. Many claim that they proactively initiated planning their major projects (ie. Asset replenishment and acquisition) and initiatives (ie. Migration) on a scheduled annual basis, but most fell into reactive mode when an unexpected crisis occurred (ie. network outage or systems failure).

Most IT managers recognized their needs, strengths, limitations and challenges. They know how they can fill that gap. But in some situations, like a unionized environment, proactively planning to fulfill resource needs by outsourcing tasks, is met with opposition and resistance.

Many outsource additional services to help fill the gap between their required skills to implement the projects and the in-house skills and knowledge that exist in their departments. Those who hire outside contractors for new or complex projects are able to keep their staff focused on their core responsibilities and minimize the added workload produced by new initiatives. For many who use contracted services, they were able to achieve a perfect balance that improved their departments efficiency and productivity.

School district IT managers need a boost in money and morale

When asked on a scale of 1 – 5 their satisfaction level of various aspects of their department, IT Managers indicate lowest levels of satisfaction on factors that are directly impacted by budget (ie. Budget to support current and future needs as well as staffing levels).

Most managers indicated their concern for being able to upgrade and maintain their IT infrastructure. With the rapid advancement of technology, the growing demands from teachers and students and the pressures to innovative, their budgets are less likely to meet their future needs.

Things to note: In some provinces where competition for internet service providers are few, the cost of connectivity and bandwidth is a large portion of their budget and will continue to impact their ability to expand and upgrade to meet future needs.