HomeTwitter. The should, the could, the would company 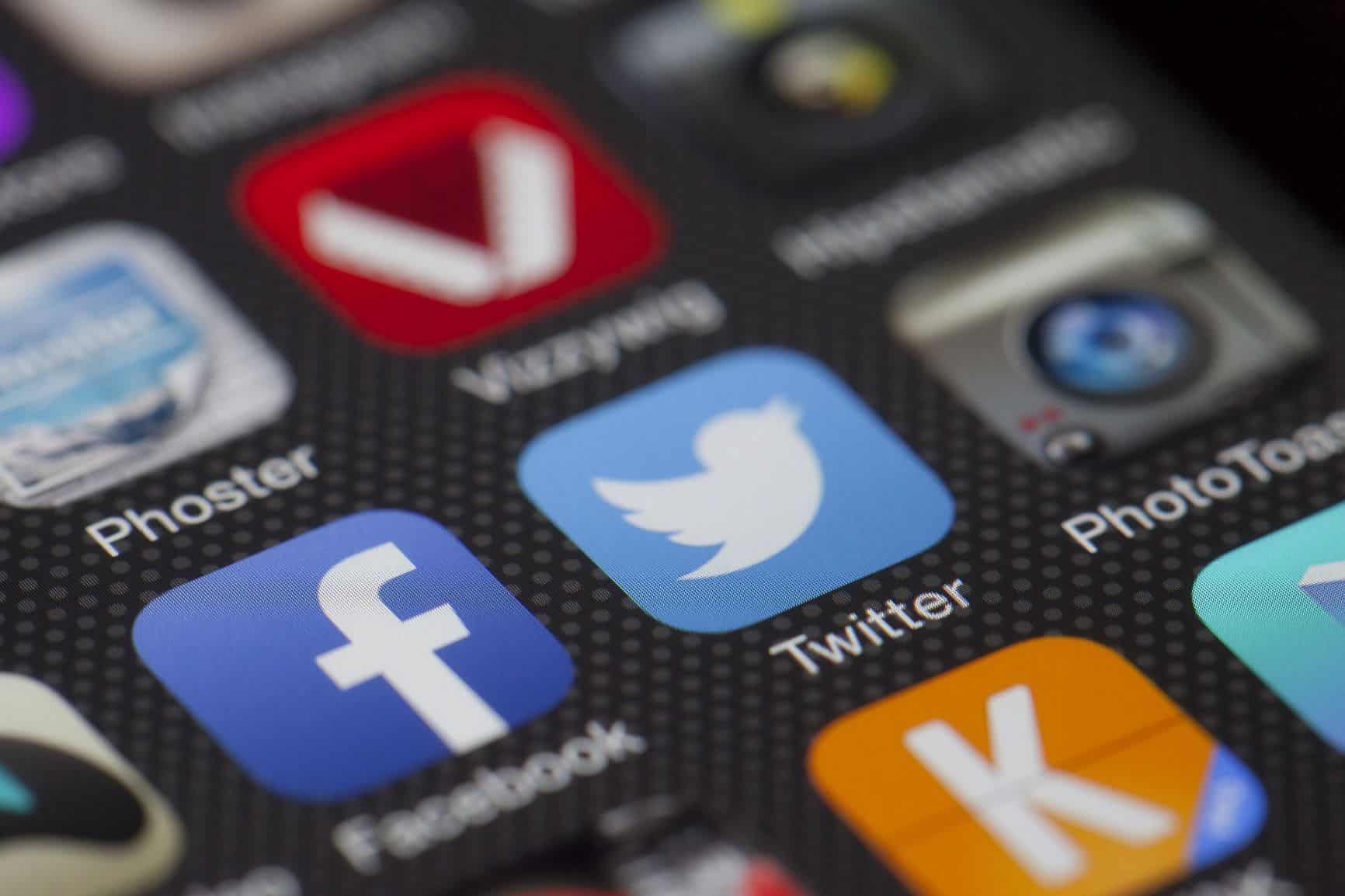 Twitter, the decade plus old company is still trying to define what it is and how to make money. It is trapped in a business model of providing free service in exchange for our souls and friends.

Based on the past performance there is little hope that Twitter’s future will be brighter. The number of free users is not growing fast enough (if at all) and the revenue from ads is not rising fast enough to stop the bleeding.

Twitter is a messaging app. Twitter is easy to use. It is simple. It is ubiquitous with its icon on almost every website and mobile device. Twitter is a great piece of technology for delivering messages quickly and reliably.

It is pretending to be a social network and news service. It aims to decide between free speech and hate speech. It is also deciding who can use its service and who can’t. It limits the number of applications using its platform. It lives on vanity and controversy.

“Give everyone the power to create and share ideas and information instantly, without barriers.”

This says nothing about social networks. It doesn’t specify what idea is acceptable or not, and it is explicitly inclusive.

As a for profit business Twitter has no idea how to monetize this mission.

Twitter should abandon the eyeballs for money race. Selling advertising is a unprofitable distraction.

Twitter should stop being an arbiter. Every country, every culture, every belief, and every person has a different view about what’s appropriate, and not. It can never satisfy everyone – that’s a losing proposition.

Twitter should focus on what is good at – being a messaging platform.

Twitter should open its platform to the developers – again.

Twitter could be leading the edge of leading-edge technologies

Twitter could be the messaging platform for the Internet of Things. While the number of connected people is limited, the IoT universe has barely begun its Big Bang.

Twitter could be the messaging platform for block chain communications. A message is message; Twitter delivers it.

Twitter could become the SWIFT and Interac of the information age.

There are many other ‘coulds’, all tied to transactions.

If Twitter acted on the shoulds and coulds, it would:

Maybe it should do those things. Just saying.