We want to build our economy around innovation? Then we have to do something about China

HomeWe want to build our economy around innovation? Then we have to do something about China 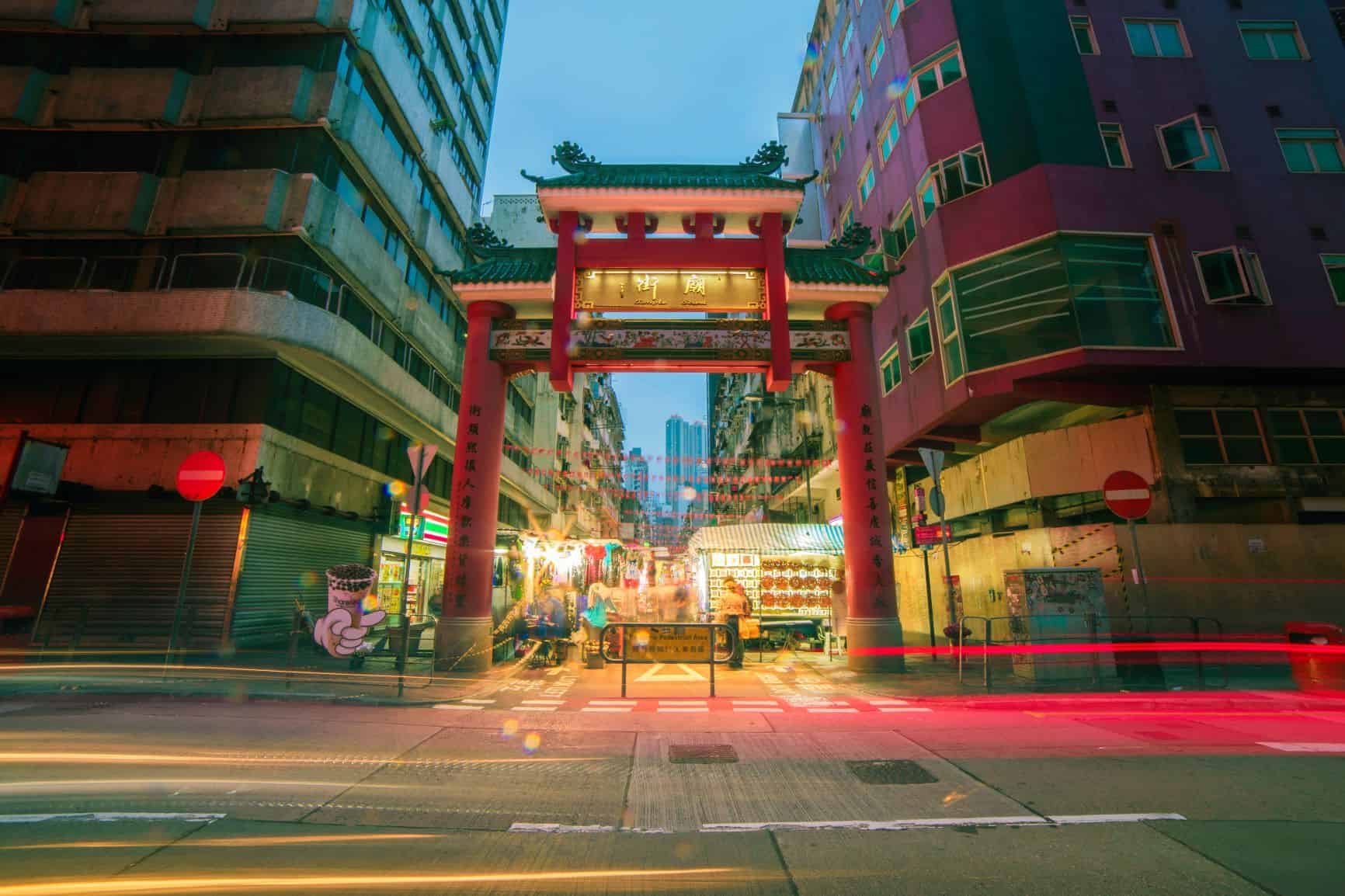 With all the controversy of the Green New Deal in the USA, I feel like Canadians (and especially the David Suzuki Foundation) are owed an apology. That, or at least an acknowledgement: Democrats in the US pretty much stole our big idea for the future of our country!

What was that idea — or should I say, belief? Very simple: give up our sinful pasts as producers of dirty energy and minerals and find redemption at last through the holy spirit of technological innovation.

Only when the last Alberta oil patch worker has learned to code for a Toronto tech startup, powered by David Suzuki-approved solar panels on the roof, will we finally achieve a green heaven on Earth.

Detecting a bit of skepticism from me about the idea that we can radically transform our fossil fuel economy so quickly? Sorry if I laid that on a bit thick. I actually very much agree that Canada’s economic future is tied intimately to our ability to innovate.

I’m a serial tech entrepreneur who lives and breathes innovation — and if I didn’t believe in the power of technology to help humans solve problems, I wouldn’t be where I am today. Absolutely, technology can help us get us where we want to be — and whether you’re a tree hugger on the west coast or a cigar-chomping capitalist on Bay Street, you probably agree with me on that point.

But here’s the thing: if we don’t do something about China, what we believe and what we try to do won’t matter.

What’s China got to do with Canada’s clean, green utopia? Everything!

The latest conflict between Canada and China over Huawei and the 5G network is far from the first time something like this has happened. But amazingly, we haven’t reacted in any meaningful way..

You’ll recall that the USA’s Trump administration has just blocked Chinese tech giant Huawei from getting access to the US market. Now, Google has blocked Huawei’s access to its Android services.

But here in Canada, Huawei’s involvement in developing a 5G wireless network is still very much a possibility. The company’s links with Canadian telecom giants like Telus are still strong — for now. Research hubs like UBC are still moving ahead with Huawei, potentially giving the Chinese state access to highly valuable intellectual property developed right here.

If Canada is going to build a tech-powered future, we’re doing it wrong

We want Canada’s economic success to be less dependent on taking resources out of the ground? Fine. Innovation is the only way. That starts with protecting critical infrastructure.

I thought this was just common sense. But then I saw a major Canadian newspaper, the Toronto Star, just published a column that could have been written by the Politburo. I quote: “A careful embrace of Huawei is a once-in-a-lifetime chance to advance Canada’s technological strength. The benefits from such a partnership are obvious, while the downside factors are nebulous.”

That couldn’t be more wrong, Canada should foremost look after its own interests.

Maybe some Canadians have short memories, but it was only a few years ago that we saw how China hollowed out Nortel from the inside through corporate espionage. We saw how China’s cyberattack on Canada’s National Research Council’s computers cost our country hundreds of millions. And those solar panels that were supposed to provide all those clean, green jobs in North America? There’s another industry destroyed by unfair Chinese trade practices.

With the US getting tough on that sort of thing, it may be time for Canada to follow suit.

Everyone knows about China’s issues around governmental control and intellectual property. Now is the time to have serious conversations about who gets to build and connect to Canada’s technology infrastructure.

The government of Canada is spending close to a billion on new innovation initiatives. If we are not building in parallel infrastructure which will protect these outcomes then the products of our hard work will wind up in the hands of those who never paid for them. In that case, maybe we should just keep pumping oil and chopping down our forests.

Vaclav Vincalek is the Founder & CEO of PCIS.